A bystander saw him collapse while out on a walk in Brentwood shortly after midnight and called paramedics, who rushed him to the Ronald Reagan UCLA Medical Center where he was declared dead.


bran dance n old-fash
A dance or dancing party on a surface that is sprinkled with bran.
1833 Sketches D. Crockett 148 wTN, This is the famous bran dance of the west, and derives its name from the fact that the ground is generally sprinkled with the husk of Indian meal. 1883 (1972) McDowell Dialect Tales 152 Sth,They’re going to have a bran dance to-morrer over in the settlement [Ibid 155, We found the dancers in a rustic arbour… Floor there was none save the smooth earth covered three inches deep with wheat bran. Slightly dampened, it was pleasant to dance on; but Heaven preserve them when they danced it dry.] c1960 Wilson Coll.csKY, Bran-dance – an old fashioned solo dance, done on an open space at the country store or on a barn door [sic] properly sprinkled with bran or sand.

- Dictionary of American Regional English, Volume I: Introduction and A-C

The oldest form of dwelling, of Neolithic origin, the mud, hut was widespread all over Europe in the Middle Ages. Climate, historic, social, economic and cultural causes have determined its existence in southern Romania until the beginning of the 20th century. This one, built around 1800, was brought to the museum in 1949, having been inhabited until one year prior to its transfer. By preserving an ancient building technique, as well as by the environment of life it presents, this mud hut from Drăghniceni village, county Olt as well as the neighbouring one brought from Castranove, county Dolj, are real documents of great historical, social and cultural value.


Posted by knowles eddy knowles at 11:51 pm No comments:

“It is always from the depths of its

impotence that each power center

draws its power, hence their extreme 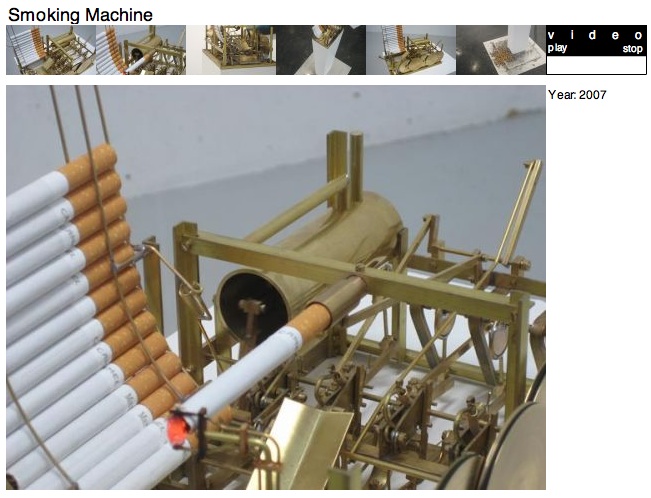 The new restaurant, which is being built in a former branch of Midland bank, was being excavated when the tapes were found, alongside guns, gold and jewellery. The total value of the haul is £1.1 million, reports Holy Moly. Oliver has since given everything found in the basement to the treasury.

New Order have just been announced as the Saturday night (September 8) headliner at this year's Bestival. Bestival will take place from September 6–9 at Robin Hill Park on the Isle Of Wight. For more information about the event, seeBestival.net.

Prior to that, the Manchester band tour the UK for the first time in over five years.

To check the availability of New Order tickets and get all the latest listings, go toNME.COM/TICKETS now, or call 0871 230 1094.
Posted by knowles eddy knowles at 5:54 pm 6 comments:


No matter what the debate, whatever its content or its medium (text or talk), there is likely to be some furniture around. While we talk about things and events, principles and abstractions, cognition and reality, or read about construction and objectivity, we do so in chairs and in rooms, at desks and tables, or even out in the open, where the rocks and trees are. The appeal of these things is that they are external to the talk, available to show that it is just talk, that there is another world beyond, that there are limits to the flexibility of descriptions. Hitting the furniture also works as a nonverbal act, offering the advantage of getting outside of language; its force is that it avoids the rhetorical danger of appealing to nonverbal reality by putting it into words.


Of course, the hitting is not just a slapping; not only words signify. The table-thumping does its work as meaningful action, not mere behavior. All the pointings to, demonstrations of, and descriptions of brute reality are inevitably semiotically mediated and communicated. Rocks, trees and furniture are not already rebuttals of relativism, but become so precisely at the moment, and for the moment, of their invocation. We term this the realist's dilemma. The very act of producing a nonrepresented, unconstructed external world is inevitably representational, threatening, as soon as it is produced, to turn around upon and counter the very position it is meant to demonstrate.
The solidity and out-there-ness of furniture (etc.) makes it a hard case for relativists to deconstruct. And just as commonsense observation is the hard case for relativism, it is the soft case for realism. Furniture arguments are realism working on its chosen soft ground. However, there is a cost for realism in this strategy: for in resorting to these cases, realists appear to be setting aside, conceding even, a huge amount of more contentious stuff to relativism--language, madness, the social order, cognition, even science. And it is generally disputation about these sorts of things that ends in table-thumping, the point of such gestures being to bolster a realist defence of something more contestable. In the rhetorical situation we are describing, the relativists may be winning the Epistemological Wars, but are in danger of losing the final battle. The forces of relativism are gathered about the last and best-defended castle of realism (Fortress Furniture), laying siege to it, and in the process suffering a blistering bombardment--Bang! Bang! Bang! 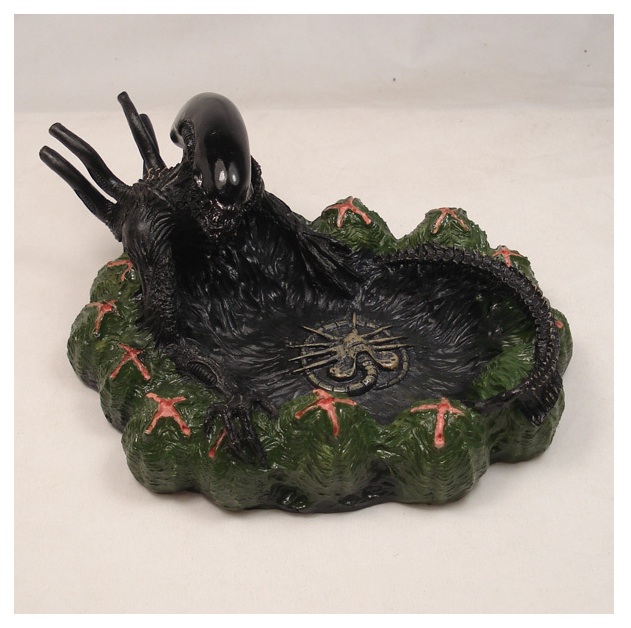 "Technology discloses man’s mode of dealing with Nature, the process of production by which he sustains his life, and thereby also lays bare the mode of formation of his social relations, and of the mental conceptions that flow from them".