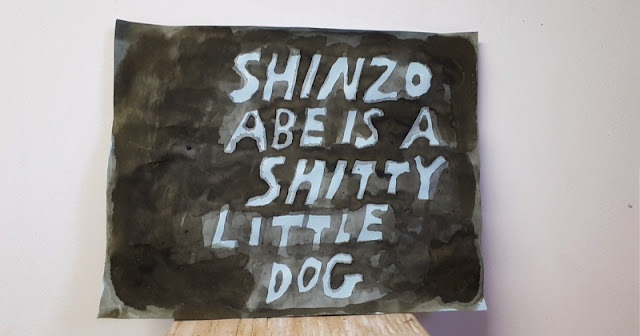 Hey folks, Harry here... Wow. If Farrah Fawcett wasn't enough, the Reaper decided to take the King of Pop... Michael Jackson. There's an entire generation that has grown up in the aftermath of scandal ridden Michael Jackson, but as a member of that "Pepsi Generation" that Michael captured with his amazing songs, dance moves and spectacles... I grieve. I always wanted Michael to do "The Lost Tour" where he'd hire Rick Baker to recreate the classic Michael Jackson to perform classic and new songs that sounded as though they came from that era... all while looking like 1983 Michael Jackson. For film - his contributions were pretty few. His big role was in the Disco reinvention of THE WIZARD OF OZ - THE WIZ - where he played a pretty awesome Scarecrow. Some of us remember seeing THRILLER by John Landis in theaters... and then of course there was CAPTAIN EO which ran for years and years at DISNEYLAND! He also found screen time in MEN IN BLACK 2 and MISS CAST AWAY. Otherwise - we know him from his pretty amazing music and signature dance moves. I remember the days when he truly ruled the Earth - he was preparing a new World Tour and there had been work on a new album as well. In the coming days I'm sure we'll hear all about it. The LA TIMES is reporting that Michael was pronounced dead at 3:15 Los Angeles time. Let's send our best wishes and hopes for his children. For now - I'll leave you with Captain EO:
Posted by knowles eddy knowles at 4:26 am No comments:

Being online makes me an animal 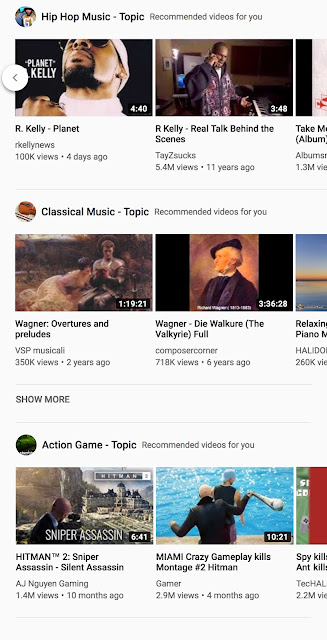 By the mid-19th century many members of Masonic society had come to feel the proletarian struggle coincided with their greater cause, and the use of Masonic organizations as a cover for revolutionary activity was now a long tradition, as was the tendency to use Masonic rites, customs, and icons to emblematically symbolize the values of equality, solidarity, fraternity, and work.
Pierre–Joseph Proudhon, a Mason who lived to see the formation of the IWA [International Workers Association], wrote that “The Masonic God is neither Substance, Cause, Soul, Monad, Creator, Father, Logos, Love, Paraclete, Redeemer. . . God is the personification of universal equilibrium”.
In Proudhon’s day, the British lodges were admitting increasing numbers of proletarian members – particularly skilled and literate workers – and had come to support the workers’ struggle to the extent that the first preparatory meeting of the IWA on August 5, 1862, attended by Karl Marx among others, was held in the Free Masons Tavern. Many of those in attendance were “socialist Freemasons”, a phrase applied at the time to the members of the small lodges founded in 1850 and 1858 in London by exiled French republicans, and which involved many members of diverse national backgrounds – the “Memphite” lodges, named  after the sacred Egyptian burial ground. The immediate objectives of the Memphite programme were twofold: The struggle against ignorance through education, and helping the proletarians in their struggle for emancipation by way of Proudhonian mutual aid associations. Louis Blanc was among the members of the Memphite lodges (the Loge des Philadelphes in particular) along with at least seven other official founders of the IWA. In Geneva also, the local wing of the IWA was often called the Temple Unique and met in the Masonic lodge of the same name. Many present at the time observed that the incipient IWA’s organizing power was so weak that if it were not for the organizing efforts of socialist Freemasons, the official founding meeting of the IWA on September 28th 1864 would never have come to pass.

Communist and anarchist symbolism, such as the red star and the circle-A, date back to this period and also have Masonic origin. The star, which hosts an endless charge of esoteric meanings in both the Hermetic and Pythagorean traditions, had been adopted in the 18th century (some say 17th) by Freemasons to symbolize the Second Degree of membership in their association – that of Comrade (Compañero and Camarade in my sources). Among socialists, it was first used by members of the Memphite lodges and then the IWA. Regarding the Circle–A, early versions like the 19th century logo of the Spanish locale of the IWA are clearly composed of the compass, level and plumbline of Masonic iconography, the only innovation being that the compass and level are arranged to form the letter A inside of a circle.


Over time these symbols have developed a new complement of meanings – many 21st century anarchists don’t even know that the star used by communists, anarchists and Zapatistas alike is the pagan pentagram, and are not reminded of the mathematical perfection of cosmogony when they behold it, just as they do not necessarily realize there is a genealogical link between the (neo)pagan Mayday celebration and today’s anarchist Mayday marches. In the 19th century, however, these symbolic associations were well known by those involved, and their adoption reflected how much they resonated with mystical and historical weight. Even Bakunin, while he rejected the personal God of his Russian orthodox childhood, put forward a pantheistic revolutionism. In a letter to his sister (1836) he wrote, “Let religion become the basis and reality of your life and your actions, but let it be the pure and single–minded religion of divine reason and divine love. . . [I]f religion and an inner life appear in us, then we become conscious of our strength, for we feel that God is within us, that same God who creates a new world, a world of absolute freedom and absolute love. . . that is our aim”.
Throughout the 19th century the only people involved in the revolutionary scene who were consistently annoyed by this sort of mysticism were Marx and Engels. Proudhon’s ramblings about God as Universal Equilibrium were the sort of thing Marx and Engels objected to and contrasted with their own brand of “scientific socialism” – “the French reject philosophy and perpetuate religion by dragging it over with themselves into the projected new state of society”. Bakunin and Marx differed on this point and a number of others, the most famous being the role of the State. Whereas Marx considered a state dictatorship of the proletariat to be a necessary moment in his historical dialectic, Bakunin espoused the notion of a secret revolutionary organization that would “help the people towards self–determination, without the least interference from any sort of domination, even if it be temporary or transitional”. Bakunin also wrote that he saw our “only salvation in a revolutionary anarchy directed by a secret collective force”: “We must direct the people as invisible pilots, not by means of any visible power, but rather through a dictatorship without ostentation, without titles, without official right, which in not having the appearance of power will therefore be more powerful.”


The “dictatorial power” of this secret organization only represents a paradox if we do not recognize the long tradition, and larger cosmology, within which Bakunin is working. Revolution may be “immanent” in the people, but the guidance of illuminated men working in the “occult” was necessary to guide them in the right direction. Members of his International Brotherhood were to act “as lightening rods to electrify them with the current of revolution” precisely to ensure “that this movement and this organization should never be able to constitute any authorities”.
—Erica Lagalisse, Occult Features of Anarchism
Posted by knowles eddy knowles at 2:38 am No comments:

"No" to normalizing Pocari Sweat 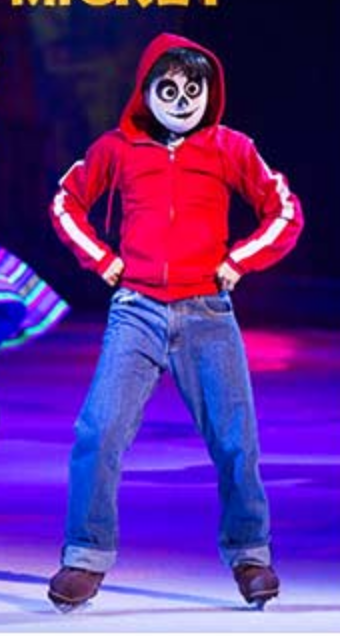